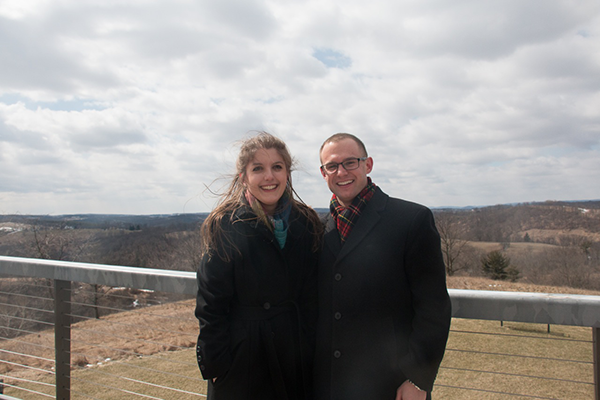 At the request of Grace and Honor, I would ask to share with you my story... 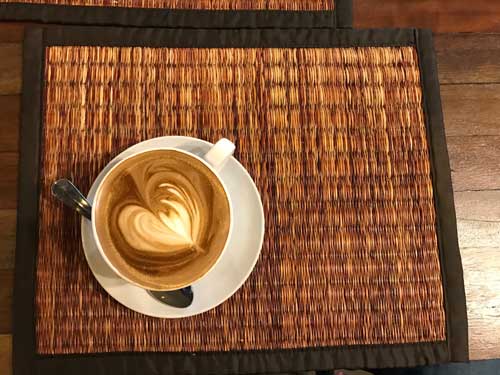 Laura started attending Lehigh Valley Baptist Church as a child when her family moved to the area. For years, her primary passion was in nursing and furthering her education. In the midst of pursuing a medical degree, God changed her plans and she married Jonathan Snow (read their story here). Now, she has discovered a special fulfillment from being a wife and a mother! Truly, God’s ways are always for our good and for His glory.