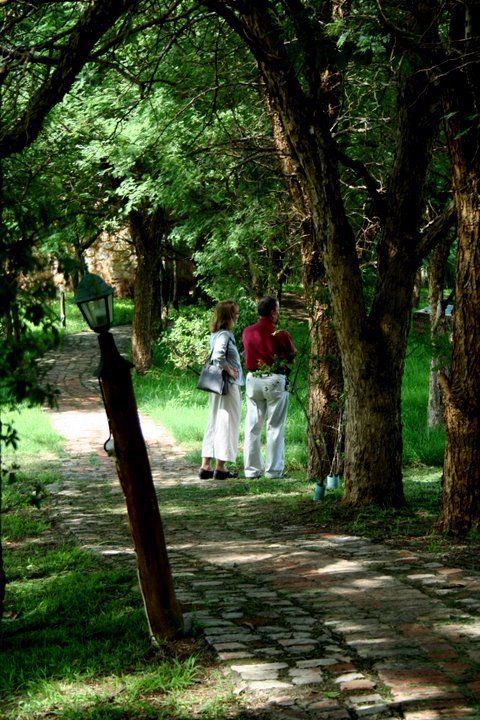 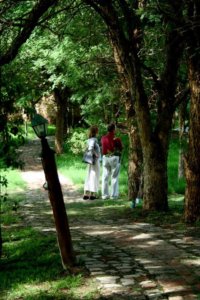 Well, we’re back in Africa. The days of fellowship and furlough almost seem like a lifetime ago. For me, communication with “the other world” across the ocean has been limited to a few texts and an occasional email at an internet cafe’ …when it chooses to send.

Upon our return we quickly discovered the house had been occupied for the year without our knowledge. ANTS had been given the run-of-the-mill, and apparently they have no intention of relocating. In fact, now we unintentionally leave “parcels” for them in the forms of a misplaced cough drop or crumbs in neglected corners. This proves to be feasts for these foes.

An occasional night of jet lag or middle-of-the-night walk to check on things has exposed the unwelcome truth that these little creatures don’t have sleep habits limited to daylight hours, either. It is somewhat disheartening to find a trail from floor to ceiling of busy bodies in the kitchen, traipsing from sugar bowl to tea cups–or random ants informing their buddies of an overlooked droplet or leftover “goodies” on the countertop.

I would rather shut the light off and go back to bed, leaving the ants to their party and me to my dreams, but I just can’t do it. I have no faith that I won’t find all their relatives taking up residency when I rise for breakfast. Therefore I do battle–at all hours.

Then there’s the other “gogos” (“ho-ho” pests) which also feel quite at home here. Egypt had her plagues in Moses’ day, and Africa is still Africa. This year is the plague of FLIES. They breed in abundance then go where the getting’s good. Recently Julianna enlisted Joel to play guard over the food she was preparing. Armed with fly swatter, he waged war on the thousand-eyed flies till the job was done. The slap of all five leather swatters may be heard from any room at almost any hour.

We didn’t return to Africa only to battle bugs. Nor are we here just to sit and soak up the southern sun (which, by the way, has often been hiding behind the cloud cover of a rainy season). No, our duty still remains to do battle against the spiritual “gogos” in Africa. With Bible in hand and heart, we raise it high as our standard. Eyes are alert to the needs and troubles around us. And we pray for direction daily that we may be used in some way to bring glory to the One Who saved us and called us to this land.

Welcome home!  (Written at 3 a.m. after Josh woke me with a need…and to think I only found 2 ants in the kitchen–now in ant heaven…)