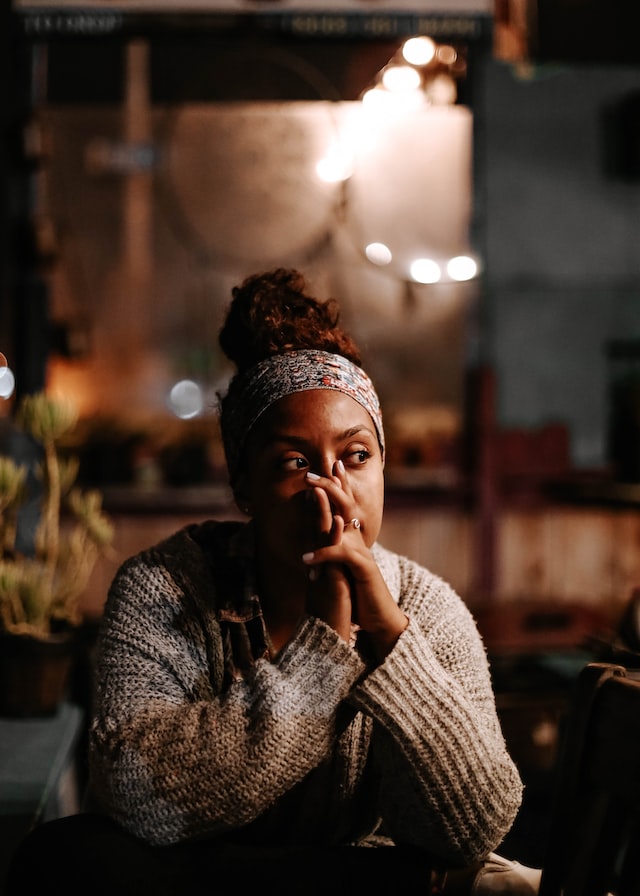 Jeroboam is first introduced in the book of 1 Kings. His background is low-key, with 1 Kings 11:26 mentioning he was the son of Nebat, Solomon’s servant. Verse 28 sheds some more light on the character of Jeroboam, indicating he was a mighty man of valor and industrious. This caught the attention of King Solomon, and he decided to make Jeroboam a ruler. Not bad for the son of a servant!

As Jeroboam was going about his business, the prophet Ahijah found him, ripped a new garment in twelve pieces, and uttered these life-changing words: “Take these ten pieces: for thus saith the LORD, the God of Israel, Behold, I will rend the kingdom out of the hand of Solomon, and will give ten tribes to thee…. I will take the kingdom out of his son’s hand {Rehoboam}, and will give it unto thee.”

Whenever “thus saith the LORD” appears, it is a 100% guarantee it WILL happen. Jeroboam had zero reason to doubt the word of the Lord. And yet 1 Kings 12:26 reveals the start of Jeroboam’s downfall: “And Jeroboam said in his heart, Now shall the kingdom return to the house of David.” What?! Where did he get that worst-case scenario from, after he clearly had the “thus saith the LORD” guarantee?

Jeroboam’s heart and thinking led him to go astray. It started by believing the lie (“now shall the kingdom return to the house of David”) and dreaming up a wild if/then scenario in verse 27 (“If this people go up to do sacrifices…. then shall the heart of this people turn”). As a result of listening to his heart (sound familiar to today’s thinking?), Jeroboam acted upon his imagination and instantly headed towards failure and destruction.

In verse 30, we find this destructive imagination ended in idolatry and sin. What started off as a thought in the heart became an action, which resulted in devastating consequences for years to come. Future king after future king chose to walk in the ways of Jeroboam, the son of Nebat, who made Israel to sin. What a tragic legacy Jeroboam left behind him. And it all started off with believing the thinking of his own heart, instead of the authoritative word of God.