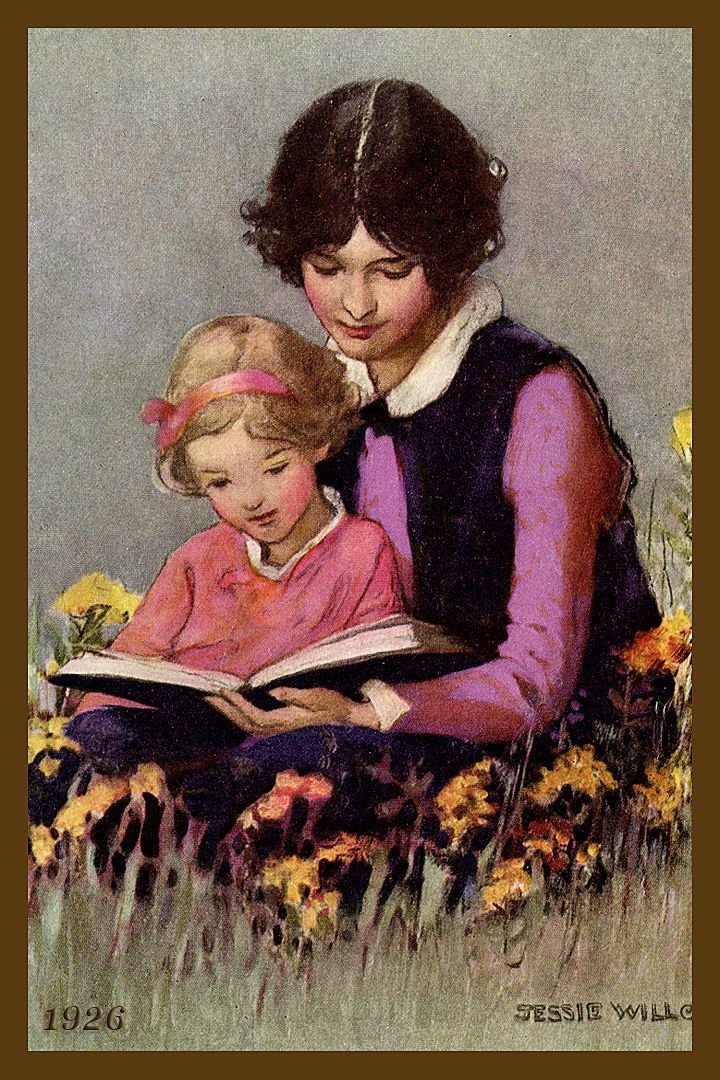 A very relevant word from 1883. Print, post, and practice for maximum application and blessing.

The Home Government –What is it?

It is not to watch children with a suspicious eye, to frown at the merry outbursts of innocent hilarity, to suppress their joyous laughter, and to mould them into melancholy little models of octogenarian gravity. And when they have been in fault, it is not simply to punish them on account of the personal injury that you have chanced to suffer in consequence of their fault, while disobedience, unattended by inconvenience to yourself, passes without rebuke.

But it is to watch anxiously for the first risings of sin, and to repress them; to counteract the earliest workings of selfishness; to repress the first beginnings of rebellion against rightful authority; to teach an implicit and unquestioning and cheerful obedience to the will of the parent, as the best preparation for a future allegiance to the requirements of the civil magistrate, and the laws of the great Ruler and Father in heaven.

It is to punish a fault because it is a fault, because it is sinful, and contrary to the command of God, without reference to whether it may or may not have been productive of immediate injury to the parent or others.

It is to reprove with calmness and composure, and not with angry irritation, —in a few words fitly chosen, and not with a torrent of abuse; to punish as often as you threaten, and to threaten only when you intend and can remember to perform; to say what you mean, and infallibly do as you say.

It is to govern your family as in the sight of Him who gave you authority, and who will reward your strict fidelity with such blessings as He bestowed on Abraham, or punish your criminal neglect with such curses as He visited on Eli.

As seasons of life change, Elizabeth happily remains desperately dependent upon her God. Three of her four children have now branched off to begin their own families. She is a homeschooling veteran and a faithful wife for over 30 years.