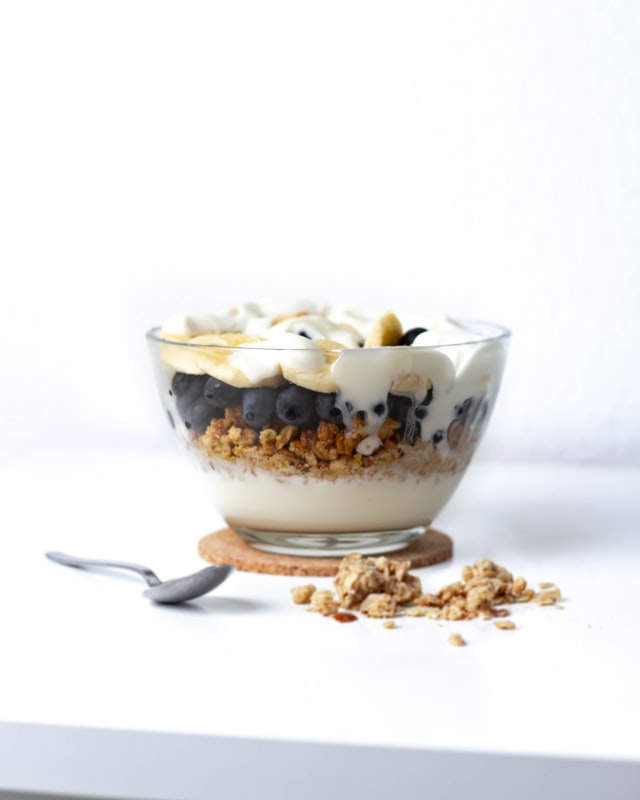 The term “gut health” is probably familiar to most people. People dabble with probiotics and drinking apple cider vinegar to reestablish their gut. This is akin to dropping an air freshener in a garbage dump! Let’s get a better picture of the gut - heads up - digestion always contains an icky factor. I will try to be delicate, but I know my tolerance for frank body health talk is not everyone’s cup-of-tea. So, I will do my best to flower it up when I can, and if actual body function is more than you can stand… don’t read this article.

First, let’s get a truthful view of the body. The best term I have heard is that we are “super organism.” Our body is host to over 100 trillion microbes; this includes bacteria, viruses, fungi… remember looking at pond water in science class? That’s sterile by comparison.. Each of us is a collective of species, living side-by-side and cooperatively running the body that sustains us. So before you whip out your masks and hand sanitizer realize that our own cells are vastly outnumbered-100 trillion microbes, which is higher than the current national debt!!! Our bodies NEED an orchestra of microorganisms to function properly. Change your viewpoint. Instead of trying to muffle the string section with a futile attempt at germ safety, learn to support the entire orchestra of organisms cooperatively existing with your body. Microorganisms are not new, we are more intricately designed than our febil minds can comprehend.

In the United States, the top three causes of death in 1900 were all infectious diseases, and ended the lives of one-third of the population. Abysmal sanitation, hygiene, nutrition, and working and living conditions, was the foundation for the devastation. Sanitation was not a new concept. In the time of the Old Testament, there were clear-cut Biblical rules about the management and disposal of dangerous human waste and garbage outside the cities and away from water sources. Greece and Rome had well-regulated public health systems. During the Dark Ages, these ideas dropped out of the collective memory in many areas of the world. People lived in filth, in overcrowded hovels, drinking filthy polluted water and eating terrible food. These living conditions were THE SINGLE COMMON FACTOR that led to rampant disease epidemics. The gastrointestinal tract is known to contain around 70 percent of a person’s immunity. With insults to a healthy digestive system from toxins, infections, and parasites in water and food, it is easy to see how these diseases were able to cause rampant disease.

So, thank goodness for modern health….but are people really healthy? Without going too many degrees of separation, you can name people with allergies, diabetes, autism, MS, eczema, colitis, gluten intolerance, asthma…allergies alone affect half the population in “developed” countries. Our immune systems over react to pollen, dust, pet hair, milk…but this hasn’t always been the case. In the 1930’s, asthma was rare; now it affects a quarter of all children. Allergies have doubled. Type 1 diabetes affected 1 out of 5,000 children just before World War 2; now it is 1 out of 250. Multiple sclerosis, Lupus, Celiac, rheumatoid and other autoimmune diseases are exponentially risen as well. This is not normal. So, great, we are not infecting ourselves with filth diseases, but this is still not healthy.

Should I even mention weight? If you are a healthy weight, you are in the minority now. Being fat is so typical that clothes mannequins have been replaced by larger versions. It didn’t use to be. Something changed around the middle of the last century. Illness now affect a so-called “healthy" populous .

The participation of the gut is obvious…One in every three adults on Earth is overweight. One in nine is obese. That’s the average across all countries, including those where under-nutrition is more common. It is just fifty years, after thousands of years of human leanness, –what is going on?

Hippocrates–the father of modern medicine–believed that all diseases begin in the gut. He was on the right track.
Let’s start with, Antibiotics (began widespread use in food & medicine after WW2) which can cause an unhealthy balance of flora. Antibiotics, infections, an unhealthy diet, or a medication can destroy the healthy balance. Imbalances can cause differences in absorption of nutrients; it can cause some people to gain more weight from the same caloric intake. Your microbes extract energy from your food, it is your particular community of microbes that determines how many calories you get from what you eat, not a standard conversion table.

So just eat yogurt and your good to go? Sadly, it’s an abysmal attempt.

There are plenty of factors to find quality probiotics, but they are a supplement worth persuing the right one for you (it is not one size fits all).

To fully see how important the right gut flora is, new procedures have made huge impacts.

Fecal transplants have CURED C diff, MERSA, type 1 Diabetes, autism, and corrects obesity. Yes ewwww- but just C diff alone which has a 30 percent antibiotic response rate has an 80 present CURE rate with fecal transplants. Death defying health issues can make you overcome a lot of hesitation. I hope I don’t need to have one, but I have needed blood transfusions and blood is also rather icky.

Now the disgust reaction helps us to avoid coming into contact with organisms that might make us sick, BUT if you need gut flora, it can make you healthy. It does demonstrate how critical a healthy gut is.

Most Americans have antibiotic-ravaged, sugar-riddled, fibre-deprived flora and the obesity and immune issues that come with it.

Remember, "First, do no harm"? Sadly, treatments have unintended side effects. Make a risk to benefit ratio- consider the microbiota in decisions about when to take antibiotics (if you need them, take them).

Make a conscious choice about your diet. Don’t just count calories. Feed your flora and your health. Food is fuel and often medicine. Be attentive to the gut flora component of what you eat.

In the past, I have written about Claude Bernard, and his theory that the disease in the body depends on the health of the host. He says that the germ is nothing. Environment is everything (a phrase acknowledged as truth by Pasteur on his death bed). So what are you hosting?!?!?

Our body is a symphony of organisms. We are DESIGNED to live amongst it, balancing the microbes. Change your viewpoint. We will never be germ-free, but we should support the right germs and let them flourish us to health.