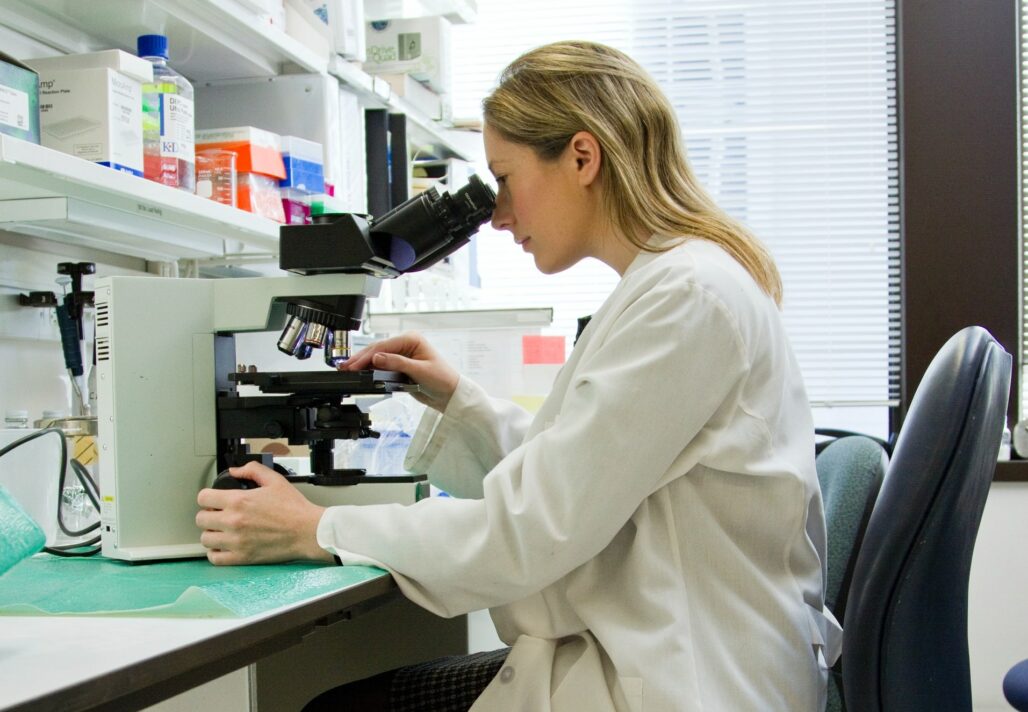 A theory by definition is a formal statement of the rules on which a subject of study is based or of ideas that are suggested to explain a fact or event or, more generally, an opinion or explanation- note the words law or fact are not mentioned. A good example of a theory would be evolution. Although widely respected and accepted, popularity and promotion do not make something true.

Hitler’s Minister of Propaganda, Joseph Goebbels, said, “If you repeat a lie often enough, it becomes accepted as truth.” 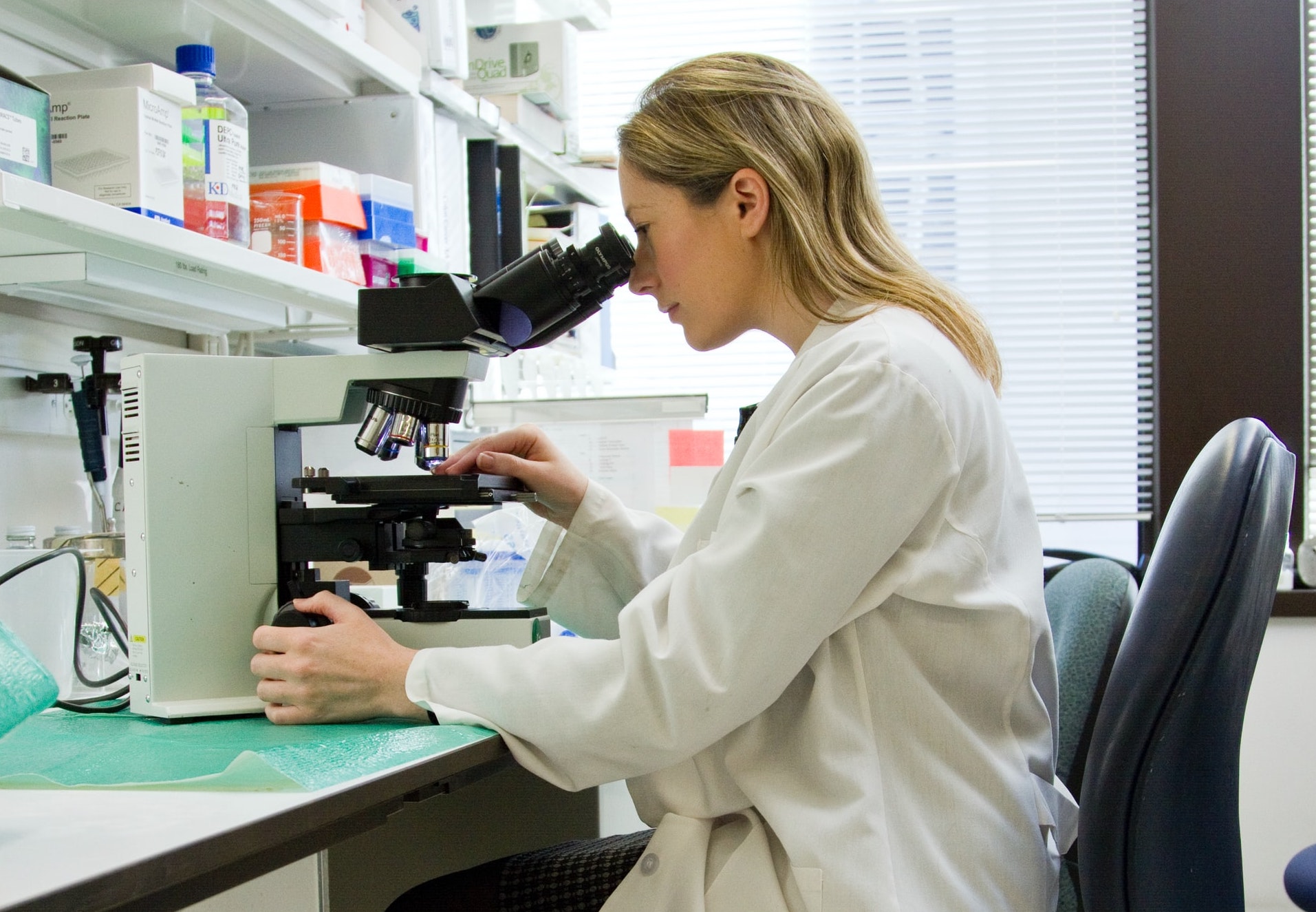 Sadly, this occurs in the health field, too. Calling something science doesn’t make it true. Theory is pushed and touted as law. One common technique is telling a half truth.

Let’s see this half truth in practice… everyone has heard of Louis Pasteur, who is credited with the germ theory. In a nutshell, he states that microscopic germs make people sick. Now, “germs” can make people sick, but this is only half true. The omission is that poor care for your body (diet, exercise, rest, etc) makes you more likely to be a good breeding ground for bacteria and viruses.

This focus on germs as the problem removes all personal responsibility for sickness caused by our failure to make healthy choices and places our health in the hands of modern medicine. A drug for every germ. If all you have is a hammer, everything looks like a nail. And I agree, it would be nice if we can blame shift our health to outside causes, but all too often “The fault, dear Brutus, is not in our stars / But in ourselves.”

Now what is NOT taught are contradicting THEORIES about sickness and health. One contemporary of Pasteur, Antoine Beauchamp, had contradicting research. He followed what he called “cellular terrain theory,” which says microbes always exist in the cell and “morph” into different forms - specifically pathogenic forms- and breakdown sick tissue- sort of a built-in garbage disposal. He encouraged balanced diet, quality sleep, and clean water.

A second scientist, Claude Bernard, added to this theory that the disease in the body depends on the health of the host. He says that the germ is nothing; environment is everything (a phrase acknowledged as truth by Pasteur on his death bed).

How have we walked through countless germs and have breathed in germs without being harmed? Why is that? Why is it that not everyone in the same house gets sick? How did humanity survive the countless diseases and plagues before the advent of antibiotics and vaccines?

As it turns out, we have bacteria and viruses in our body most of the time, such as Staph, Strep, yeast, the flu, etc., but usually our immune system keeps everything in check. This is why some people can be around everything and get nothing.

Also omitted from health education is that in as late as 1993, Pasteur was found to be guilty of publishing fraudulent data. As early as 1926, it was known that Pasteur, in his developing of the anthrax and rabies vaccine, removed all deaths that occurred during treatment or within 15 days of the last injection. This making his vaccines 100% effective. Today, people still look for data that supports their belief and discard what doesn’t. Salk and Sabin changed the wording of “can cause tumors” to “can cause masses” in the original Polio vaccine because no one wanted to market a cancer-causing drug. Has society really changed? Has the love of money ceased to exist? I fear it’s worse today. How many “treatments” can cause cancer? Haven’t you heard the disclaimers in commercials?

Unfortunately, there is no money in eating right, proper hygiene, and rest, and it’s hard work to practice self control. There is huge money in germ specific medication and vaccinations. Now, I always use the example that everyone is busy fighting rats, but if you clean up the dump, you will have less rats. I have also heard that rather than spraying fly poison, you can wash out the garbage can, even if it’s a super deluxe, mutated strain of fly. You can fight your sickness or build your health. It’s your choice.

Theory is not law. It’s a proposal and there are other options, other theories.

My people are destroyed for lack of knowledge...Hosea 4:6

Sometimes it is lack of knowledge that causes us to make poor choices, but knowledge is not unattainable. Basic principles of moderation and temperance can be good starting points. We cannot know everything, but we can ask God to direct our steps. I would think it’s very possible that you do know SOMETHING that you could be doing to be healthier. Act. Small steps can add up over time.

Sometimes, we are willingly ignorant. We know better. If you already know sugar is bad for you, it’s time to grow up. You don’t need a sweet reward if your a good girl. Do you know you should be exercising? Do so. Are you Vitamin D deficient? That sun only requires you to sit outside in it. Be creative. There is SOMETHING you can do to improve your health.

In healthcare, lies abound (especially if you get your health information from Tic Tok or Facebook- who censor alternative theories). Theory is just that- a theory. Once you embrace building your health… it’s freedom. It’s all about personal responsibility. God wants us to be good stewards, so take good care of yourself.