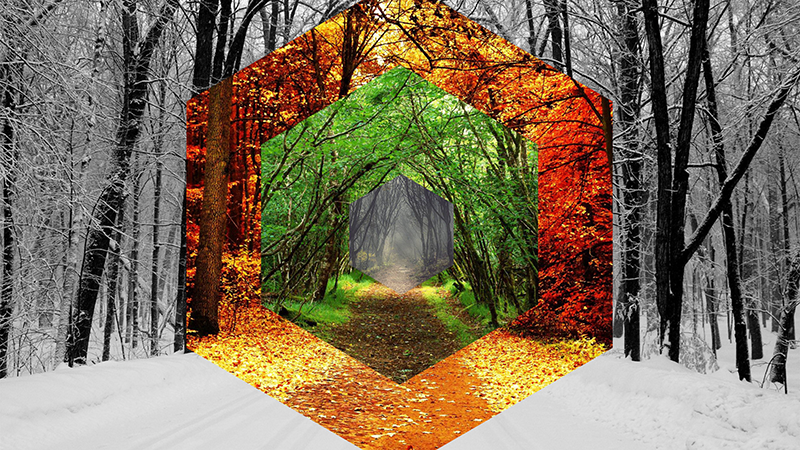 I sat in the pew, looking furtively around. I didn’t want to be obvious about my scan for a prayer-partner. I spotted one. She had all the ear-marks; lost-puppy-type stuff. She was looking around confusedly, walking towards a group of girls but obviously unsure about her acceptance and conflicted as to whether or not she should intrude. ​I gotcha, Ruth Cefola, you shall be my prayer-buddy. ​I made a point of staring across the aisle and sure enough, her blue eyes swung to me.

“Do you need a prayer partner?!” I mouthed.

She nodded and I laughed, rose and made my way to her. Our time together was very nice, full of laughter at the slip-ups. Of which there were many. All mine.

I began to thank God for the winter, something that I struggle to be thankful for, and my mind naturally moved to my favorite part of winter -the end. I thanked Him for the way the earth came back to life and the flowers pushed up through the earth, how Spring would smell, the smell of new life after the death of Winter, the revival of color -that was about the time Ruth rudely interrupted me.

I didn’t technically interrupt her, let’s be honest! But when I did, it was only for a very good reason. I had suddenly had an enlightening moment.

“I’ve had a thought!” I burst out and pointed at Eliza, “it’s like something I just realized, what’s the word?”

She was a little shocked from being interrupted and her head was cocked to the side with a smile that said, ​Rude. ​But finally she seemed to understand, “An epiphany?”

“What’s your epiphany?” She asked.

“When you were praying about the season change, it suddenly dawned on me!”

“What dawned on you?”

“The change of the seasons! All the seasons point to the Gospel. It is all like Jesus Christ’s birth, His life, His death and His Resurrection!”

She smiled and her wheels were spinning.

“You know, summer is the perfect season,” I added.

“In summer everything is alive and at its fullest, only to move to autumn, the decline and the eventual death before the three months of everything being buried in the winter, then the spring again! It’s a miracle, everything comes back!”

“God wrote the Gospel into His Creation.” She seemed to finally understand what I was saying.

“Exactly!” I felt like I had uncovered a treasure. “It’s amazing! I’m going to use this when I talk to people at work.”

I didn’t love being interrupted, but I loved that Ruth immediately thought about how to use this in telling others about Jesus. Her second idea was an article to share exactly how it came to her. The seasons being a silent witness to the Gospel was too novel and delightful to not share. I pictured her like Paul in Romans, boldly stating the Gospel and the proof of God in nature. And so should we all. The heavens do declare!

“For since the creation of the world his invisible attributes are clearly seen, being understood by the things that are made, even his eternal power and Godhead, so that they are without excuse.”Romans 1:20

“​Nevertheless he did not leave himself without witness, in that he did good, gave us rain from heaven and fruitful seasons...”Acts 14:17