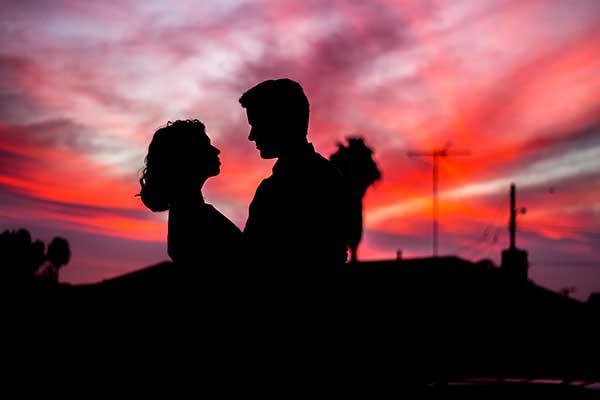 As seasons of life change, Elizabeth happily remains desperately dependent upon her God. Three of her four children have now branched off to begin their own families. She is a homeschooling veteran and a faithful wife for over 30 years.