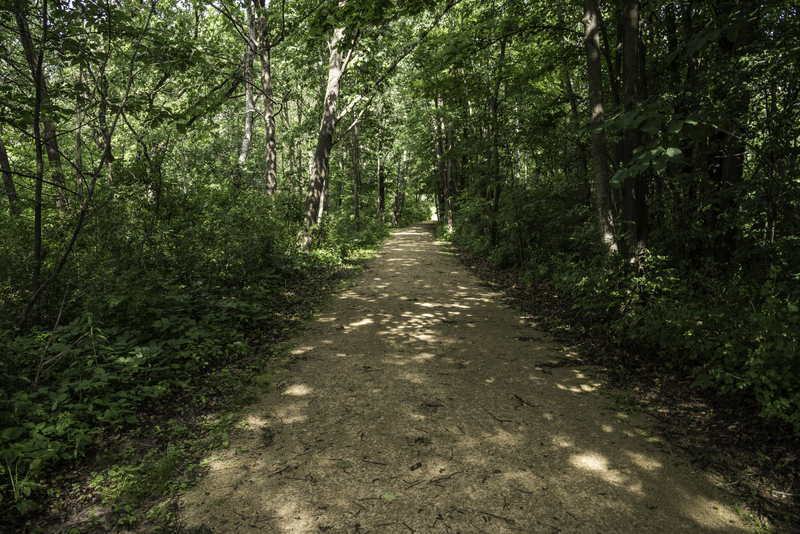 As I read this chapter from the book of Proverbs, I couldn’t help noticing how many different “paths” were mentioned:  paths of judgment, good and upright paths, froward paths, crooked paths, dark paths, paths of life, paths of righteousness.  Here in Fiji there is a lot of vegetation overgrowth.  A lot.  Hills are covered with a thick and vibrant tangle of diverse tropical plants—all thriving heartily in the humid environment.  Machete (or gas-powered weed-eater)-wielding men are employed on a regular basis to chop excess vegetation away from powerlines, roads, and any other object that needs to remain accessible.  The result is stunning.  Shorn to a fraction of its original length, each plant is tamed, chaos is overtaken by order, and obstructed views are restored to their original splendor.  Recently, I watched a neighbor take weeks to hack away a path that extended from the bottom of his incredibly steep (and overgrown) backyard to the street in front of his home—the very street that holds a small bus depot.  This path is an amazing shortcut for those bus-takers who live in our cul-de-sac; to climb that hill through the thick vegetation rather than take the trimmed path would be foolish!  It would rob you of energy, time, and health as insects devoured and plants lashed out at you.

According to Proverbs 2, God is the keeper of the paths of judgment, of righteousness, of the paths of life.  He carefully cuts back the overgrowth of confusion and opinions of the world, revealing life-giving Truth that, when followed, will lead you to His desired end.  To tread the alternative paths would consume you, costing you energy, time and health as it simultaneously drained you of peace, contentment, strength, and even joy.  The trouble is that so often, the path of judgment and righteousness is also obscured by the overgrowth of our emotions and perceived logic.  We know the good path is there, carefully tended and tremendously distinct, but the tangled mess of our emotions and the opinions of others camouflage it until you can’t even begin to tell where the jungle ends and the path begins.  These examples illustrate this truth:

The examples are countless, but the pattern is the same.  The good news is that even though God’s paths have become overgrown by that which would seek to mentally entrap you, they are still there—hidden beneath a mass of “foliage”.  All that’s needed is the strength and desire to take the machete of God’s Word, clear away the suffocating thoughts, emotions and opinions that have become unruly, and reveal His strikingly clear path of promises and commands once again.  And then, as you lay your machete down, you can take the right hand of the One who has kept the path, moving once again in the direction that offers peace, strength, comfort, hope, and joy.