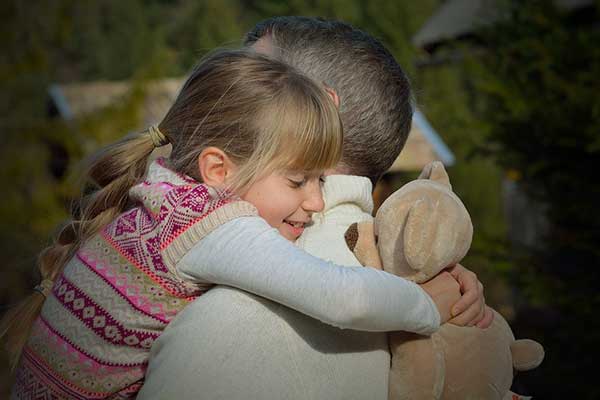 The story of the prodigal son is a familiar one. It is the story of a wayward young man, dissatisfied with what he has, taking what he can get from his father, leaving home, and wasting all that he was given in “riotous living,” in worldly pleasure. But as with all worldly pleasure, the fun runs out and leaves only emptiness and want.

This rebellious son, who has wasted all that was given to him, was now in great need, at the lowest point in his life. He has nothing to look forward to, no hope of anything better. The Bible says that he “came to himself.” As though shaking himself from sleep, he was struck with his foolishness. He knew where he could get his needs meet. There seemed to be no doubt in his mind that his father would have more than enough provisions for every member of the household. He recognized that he did not deserve anything, yet he was confident that his father would at least let him be a servant in the household so that he would live and not die.

“And he arose, and came to his father. But when he was yet a great way off, his father saw him, and had compassion, and ran, and fell on his neck, and kissed him.”Luke 15:20

How amazing! The wronged father ran to meet his ruined son. He looked with compassion on the pitiful rebel and welcomed him with affection.

The son rightfully recognized that he did not deserve anything from his father.

“And the son said unto him, Father, I have sinned against heaven, and in thy sight, and am no more worthy to be called thy son.”Luke 15:21

Before the son had even finished his speech, though, the father called for the very best for his son:

“But the father said to his servants, Bring forth the best robe, and put it on him; and put a ring on his hand, and shoes on his feet: And bring hither the fatted calf, and kill it; and let us eat, and be merry: For this my son was dead, and is alive again; he was lost, and is found…”Luke 15:22-24

This is a beautiful story of love and forgiveness. But what makes it all the more astonishing and magnificent is I am that prodigal son. I was the rebel, discontent with the Father’s design for me, wanting to live my own life. I spent years wasting the life that I had been given and lived only for myself and my pleasure.

But as with all prodigals, the time came when I was in great want. Nothing I had could satisfy my deep need, a new heart. Yet I knew where I could find more than enough to satisfy: with the Father. I knew that I did not deserve His provision or a place in His household. But if I could at least be a servant, it would be so much better than the life I was then living.

When I arose and went to my Father, He saw me a great way off, had compassion upon me, ran to meet me, and welcomed me home. I told Him I did not deserve to be forgiven, but His response was to give me the robe of righteousness, the position of His child, abundant provision for all my spiritual needs. He rejoiced to get me! This was not because He received a wonderful gift: I brought nothing for Him. It was simply because He loves me. 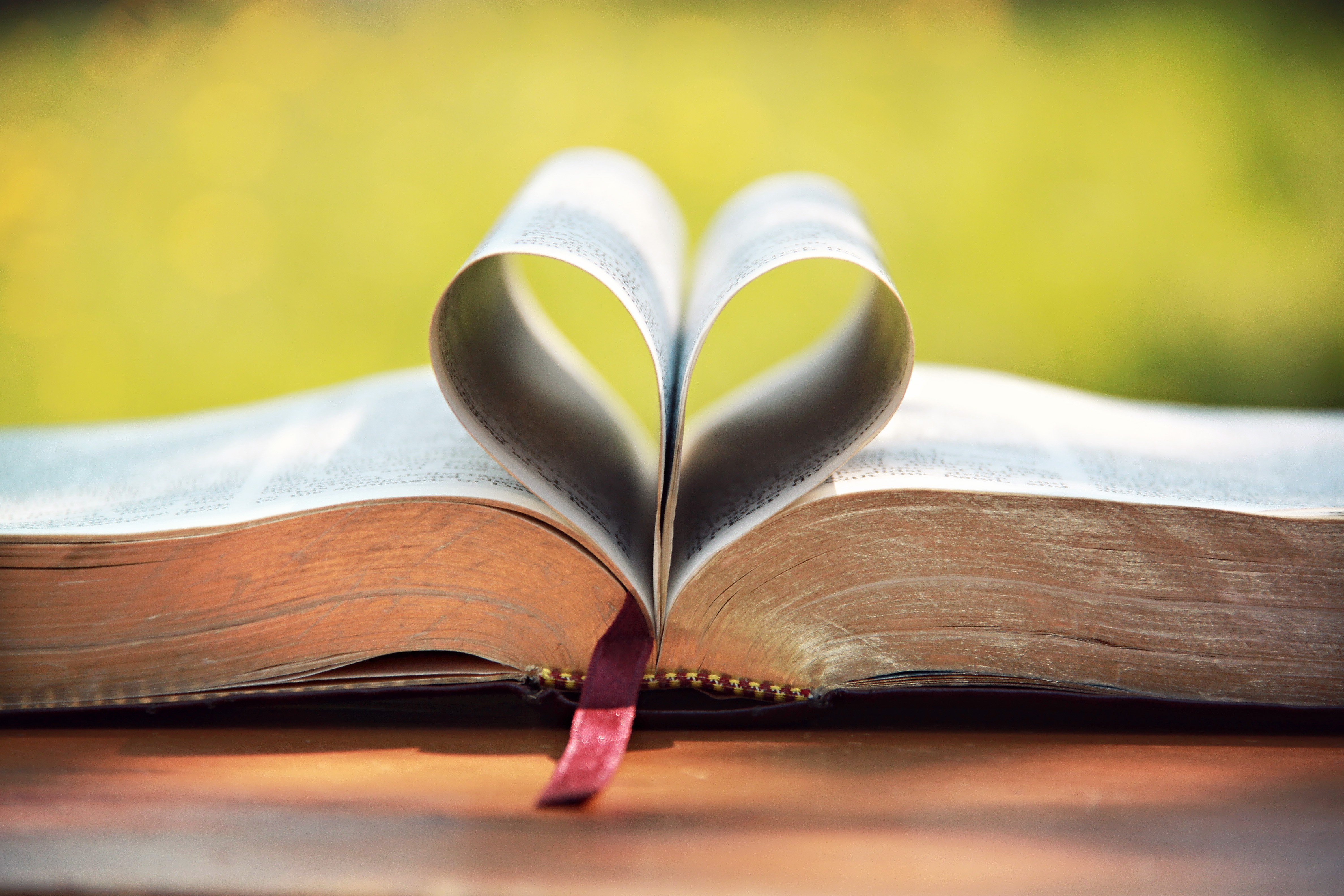 May we never lose the wonder that the Father loves us. May we continually thank and praise Him for His marvelous compassion and care for undeserving sinners. May we live to serve Him Who so freely forgave us and welcomed us as His children.

“And because ye are sons, God hath sent forth the Spirit of his Son into your hearts, crying, Abba, Father. Wherefore thou art no more a servant, but a son; and if a son, then an heir of God through Christ.”Galatians 4:6-7