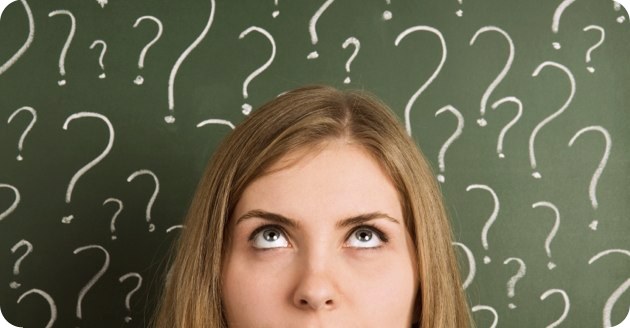 Living in a culture different from the one I grew up in, I like to think that I’ve adjusted fairly well.

That doesn’t mean that I don’t chuckle over something humorous or say, “wait until you hear this!” to my husband, but for the most part I don’t have too many “huh?” moments – (aka culture shock).

Well…I definitely did on Thursday.

Thursday morning started bright and early. By 8:00 showers were taken, Bibles read, breakfast eaten, dishes done, Thai homework completed – and all the toys in the playroom were played with several times over. 🙂

When Nat mentioned he was heading out the door and going to the clinic to get blood work done for his work-permit, a plan formed in my mind.  We quickly decided I would drop him off at the clinic and then head to the park so the kids could have a much-needed change of pace and run off some energy.

Right… except I didn’t factor in the possibility of rain. (End of rainy season? It won’t rain! That dreary-looking sky is promising to change into sunlight before too long!)

By the time Nat hopped out of the truck at the clinic, a genuine rainstorm was taking place. So I scratched the idea of going to the park and decided instead to head to Tesco Lotus – the local grocery store and play place all rolled into one.

Paul and Ellie definitely know what they like, and what they like is to play at the play place. So when we got in the store, I told them we were going to buy a few things first and then go play. The kids were doing so well that I decided to get them some chocolate milk as a treat, which they then enjoyed while sitting in the food court. As they enjoyed their treat, I kept glancing over at the play area and noticed the area was still roped off – a solid indication it wasn’t open yet.

A few minutes later, a worker came and took the rope off the rides. Paul was delighted and jumped up onto his favorite ride – a mechanical merry-go-round, made complete with the song, “Did You Ever See a Lassie?” that is constantly played! Since I didn’t have a 10 baht coin (roughly a quarter) on me, I went over to the ball bin to ask one of the workers sitting in there if she could exchange my 20 baht bill for two 10 baht coins.

It took me several seconds to get the attention of either of the girls sitting in the ball bin area since they were intently staring into a mirror and applying makeup. After a few times of saying, “excuse me?” one of the girls finally looked my way, but when I asked her to exchange the money, she couldn’t do it. “In ten minutes”, she said.  I walked away a little baffled because the other lady had clearly taken the rope off and there wasn’t anything the second lady had to do, except give me two coins.

Of course trying to explain to Paul why he couldn’t ride the merry-go-round was fun 🙂 and as I mulled it over a little more, I decided to ask the first lady to explain it to me. After some language confusion on both sides, I finally came to the conclusion that the play place was not open. As in, closed.

It didn’t seem right to me that two workers could sit in the ball bin area and primp (everyone does that here).

It didn’t seem right to me that they couldn’t simply give me two little coins, make money off the foreigner, bring three minutes of delight to two little kids, AND primp all at the same time.

It didn’t seem right to me that out of the three workers, only one of them was actually working.

It didn’t seem right… to ME.

But when the first lady finally pointed out the tiny sign that said they opened at 10:00 AM, all I

could say was, “Oh, ok, thank you” and collect the kids to go get Nat.

As I’ve thought about this situation, one thing has really stood out to me: the sign spoke truth.

I wasn’t pleased that the workers weren’t doing their job so they could be prepared to open at 10:00 AM. That doesn’t matter though. The sign said the play place opens at 10:00 AM so when I’m standing there at 9:35 AM with my kids in tow, I’m too early.

Regardless of how I felt or what I thought was right, the sign was the ultimate authority.

This culture shock experience was a good, teachable moment for me. And one thing is for certain: I won’t be taking my kids to the Tesco Lotus play place before 10:00 AM anymore! 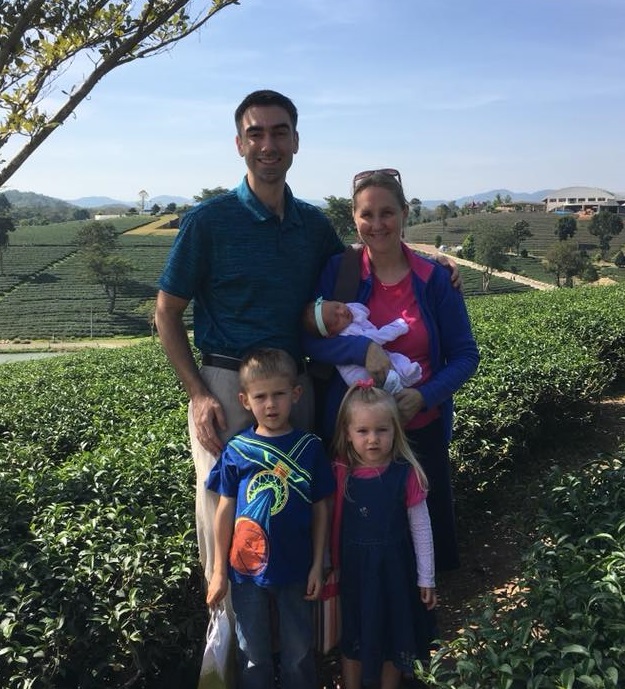