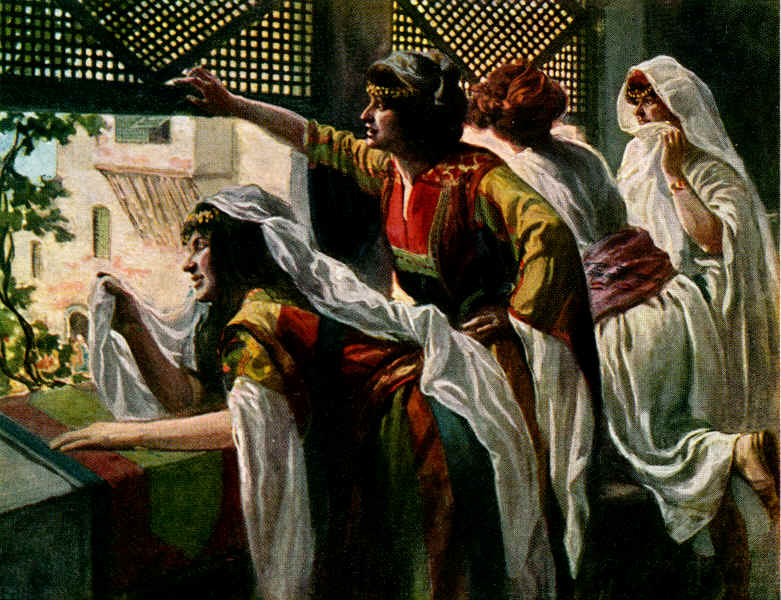 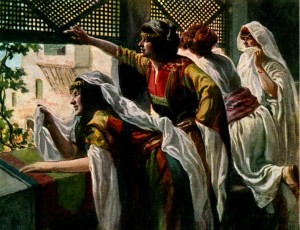 Down through Bible history, we find women who waited. Should we think it strange when we have to wait for what God has for us?

There are countless others, even unnamed women, we could mention who waited for circumstance, for men, for children, for God’s promise to be fulfilled. Is waiting such a bad thing? Waiting draws us closer to the Lord as we rest in Him, and when the fulfilled desire comes, it is sweeter because of the wait.

Don’t lose heart if you feel you are constantly waiting. Take hope from these sisters who have gone before us – it’s worth the wait!