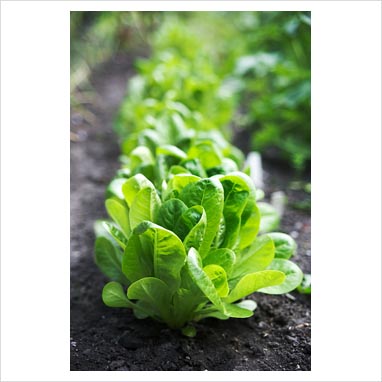 Resourceful = Having the ability to find clever ways to overcome difficulties. 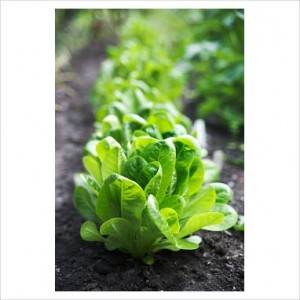 When I was 9 years old I had the privilege to visit my Dad’s homeland, the then communist Czechoslovakia.  We stayed with my grandparents for three weeks.  Their entire property was a garden complete with chickens and ducks, and baby kittens.  As I thought about that time recently, I was struck with my grandparents’ and great-grandmother’s (who lived with them) resourcefulness.  Nothing, and I mean nothing, was wasted!

My uncle had a car accident and the roof portion of the car became a fixture in the chicken coop.  After the chickens were slaughtered they fed the chicken eyes to the cats. Papers and tissue papers were reused in many different and interesting ways. The lawn was set aside for the more useful purpose of gardening. What a gift my parents gave me in taking me to that place and what a legacy of my grandparents!

I think they were content, and if not content, resigned to the life that had been enforced upon them by their government. Instead of fighting against their plight, they decided to make the most of it.

I’m so glad to have had to opportunity to peer into their lives for a few weeks.  It’s a memory I will never forget and may it challenge each of us to use what we have and be resigned to our portion.

“The LORD is the portion of mine inheritance and of my cup: thou maintainest my lot.” Psalm 16:5

Katina is wife to Graeme and mom to eight fun-loving kids. Some of Katina’s favorite hobbies are bargain shopping and couponing! She is excited to share good deals, fresh money-saving ideas, budgeting tips, and ways to use what you already have so you can best use your resources to further the gospel of Christ. She believes the first step to a healthy financial life begins with a grateful heart. American Christians are an extremely blessed people!