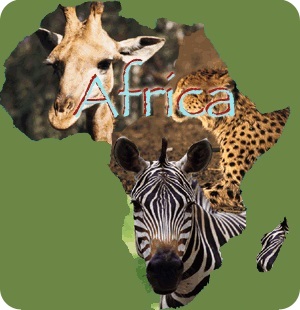 I’m embarrassed at the amount of time I’ve let slip by since my last article.  Yet, I know the days have been filled, hopefully with doing the Lord’s will, that God may be glorified.  This afternoon I’m setting aside a few other necessities in order to “do the next thing” and communicate.
Jerry, my ever faithful husband, keeps up with his share of communication very well.  His emails reveal the work of the ministry here in clear, concise, consistent communication.  I, on the other hand, seem to go in spurts as far as writing goes, chasing after the squeaky wheel, trying to get the most important and necessary things done first.  So, how do I reasonably and effectively condense the past 8 months without losing or boring anyone?!?
Ministry has taken Jerry to Burgersfort many Fridays and/or Saturdays. We’re grateful for those who have made professions of faith, here and there, and those who have made decisions in the areas of spiritual growth.  He also commenced Friday evening teaching sessions for some of the men who are saved and baptized.  In addition to regular outreach, there are group and individual Bible studies dealing with salvation, growth, and counseling.  Occasionally I have done some as well, either alone or with Jerry.
Besides the regular church functions that Sundays hold, we’ve had opportunity to be “given to hospitality” on quite a regular basis for some of the people here.  Reuben, from Zimbabwe, also obtained a medical visa and spent most of April with us doctoring and accompanying “Moruti.”
Medically speaking, halfway through February Josh cut his shin on a metal cover by our pool, necessitating 10 stitches and multiple visits to doctors.  My nursing skills were certainly sharpened!  It went fine…as long as I could sit down to tend to him.  I started and finished some major dental work as well and had my yearly eye exam.  This month Jerry has fought a nasty, lingering cold.  How grateful he was when he could preach and sing again!  Joshua B, Prince, and Drew did a great job in stepping up to the plate, or rather pulpit, in time of need.
Debrianna and Excellent were baptized the day after Joshua’s injury–talk about emotional extremes!   During March and July we also had 2 other baptisms.  The Lord has been gracious in giving me time to prepare the house and meals for these occasions.  How I have missed my experienced older daughters’ help during such times, and yet how much I appreciate Debrianna’s willingness and expanding skills and creativity.  It was a wonder that we had enough food when we didn’t know how many would come!  Figuring 2 pans of rice would suffice, I prepared enough chicken and turkey in the crockpot to either feed an army or freeze leftovers.  We started with 6 people…and ended with around 30.  I just kept adding things…like a huge bowl of fruit salad, buttered bread, pickled beets, cut vegetables, banana cake…and it was all gone.  “Now we can go home and sleep! We are satisfied,” declared one of our oldest members.
At the end of April, Joel had the privilege of traveling to Bloemfontein to help Gary and Stephanie Norberg in their outreach at the Bloem Show. What an asset he was not only with physical help, but also with his command of the Afrikaans language.  We drove the 8 hours down for a couple of days and left Joel and Drew to help dismantle the displays. It’s always a joy to be with the Norbergs. 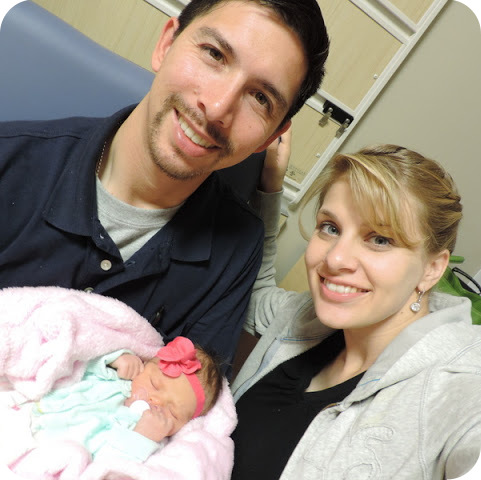 Speaking of serving, recently Joel even took care of his piano teacher’s house AND dogs while she was in Pretoria for hand surgery.  Now, during his lessons, the 3 dogs whine for him to walk them!
In January, we took a whirlwind trip to Victoria Falls with the Norbergs, who hadn’t been there in over 20 years, spending nights en route to and from the Falls with the Castners.  We’ve also taken family time for Drew’s high school graduation (Yay! Congratulations!!) to see Kruger National Park and the big copper mining hole in Phalaborwa (Africa’s widest manmade hole at almost 2 km wide), and one of our favorite nearby sights, Debegeni Falls.
The highlight of these months had to be my trip to San Francisco, May 25-June 11, meeting David and Julianna’s little newborn, Jacey Dea.  It was a joy to be in their home and church. What a wonderful treat when Deanna’s trip there coincided with mine for four happy, fun-filled days!  Our stomachs actually ached from all the healthy laughter.
The story’s not over, though, as we have company coming and going…until we are the ones coming and going.  Our schedule is being filled for an upcoming furlough this fall.  That means many phone calls (or “phone tag”) between Jerry and pastors, lots of cleaning and fixing-up, packing/giving/throwing of stuff, stuff, and more stuff…and starting another school year.  Oh, and did I mention Dyanna’s October wedding to Matthew Roy?!?  All that between our “normal” life.
So…if my communication “slips” again, hopefully it will be understandable.  As stated by the husband of one dear friend in Australia, “If God is glorified, I am satisfied.”