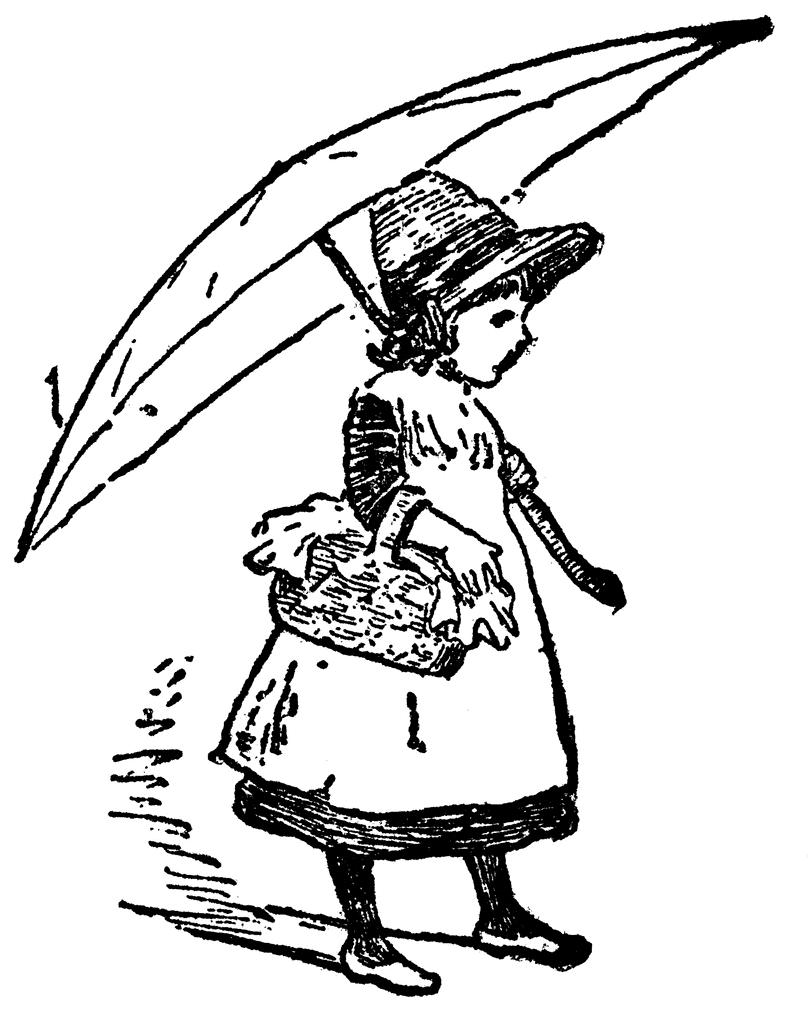 “To every thing there is a season, and a time to every purpose under the heaven:” — Ecclesiastes 3:1 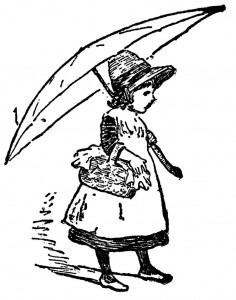 Are you a punctual girl? What does it mean to be punctual, anyway? Punctuality is showing high esteem for other people and their time. Probably you have heard this character quality mentioned in relation to being on time for something, right? Punctuality is so important for girls to learn, but it is often missing from their lives. Sometimes, girls may think that since they aren’t grown-up yet and making the decisions for the family, that it’s too early to learn punctuality. It’s not like they can get in the driver’s seat and drive the family to church on time, right?!

Well, punctuality is much more than that. It is realizing that how we use our time affects others. And since we can serve Jesus by serving others, we need to be respectful of other people and their time. If God wants us to do something at a particular time, than we need to be very careful that we do it just when He chooses, not too early and not too late.

A good example of a girl who was punctual in the Bible is Esther. You remember the story, right? Mordecai told her of the decree that all of the Jews were to be killed on a particular day. He urged her to speak to the king on behalf of the Jews. He said in Esther 4, ” Who knoweth whether thou art come to the kingdom for such a time as this?” Esther had a choice to make. She could risk her life by speaking to the king when he had not requested to see her, or she could keep quiet and the Jews would be killed. No doubt she was very nervous about speaking to the king, but she sent word to Mordecai asking him to fast and pray for her for three days and at that time, she would go to Ahaseurus . What do you think went through Esther’s mind during those three days? Do you think when it came time to speak that she was nervous? I think so! What if Esther had not been punctual? What if she had become too scared and decided not to delay speaking to the king? It was vital that Esther be punctual to her promise because the day that the Jews would be killed was fast approaching. You know the rest of the story, how God used Esther for good in the lives of those Jews. She was punctual to what she had promised to do and God blessed her conversation with the king!

It is just as important for you to learn this godly character trait! How can a girl display punctuality? Here are some ideas to help you be on time:

By showing care for the family schedule and the time of others, you are learning punctuality and becoming all glorious within!

Here are some verses you can study with your mom:

Abigail strives to be a joyful wife to Scott and mother to their five blessings – Lily, Joseph, Grace, Emma, and Samuel. She enjoys homemaking, organizing, homeschooling, and bargain shopping.