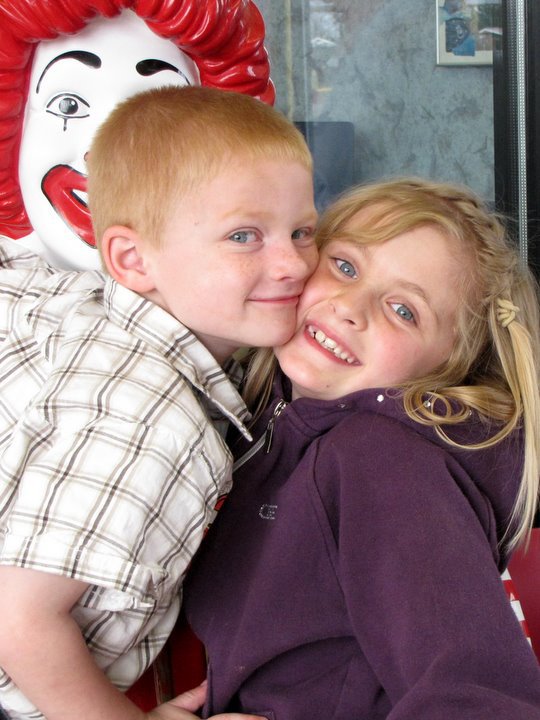 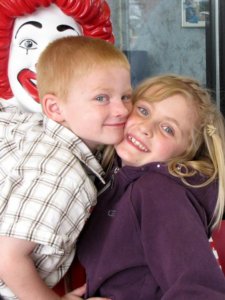 March was a moving month…literally and spiritually.  In God’s provision of both a new 10-sleeper-camper and a 15-passenger van with an engine large enough to pull the trailer–at what seemed like “the last minute”–the Lord stretched our faith.  We’ve heard it expressed that the Lord is seldom early but never late.

We were scheduled to leave for full-time-furlough on March 6th, but after a rescheduled meeting we had our last service at LVBC and a sweet send-off the following Wednesday morning.  We’ll miss our home church until our return in October.  We’re thankful for our son, Jonathan, who has stayed to study at our LVBC Bible Institute.  We do miss his presence sorely.  With the absence of his bass voice, we’ve had to move our singing parts around.  Jeremiah’s also had to do double-duty to cover in the humor section that Jon often kept filled.

March moved us to 8 different supporting churches in PA, WV, OH, and KY.  We were in back-to-back missions conferences in Pittsburgh, PA, and Stonewood, WV.  What a blessing both of those were to our spirits.  Conferences such as these have often been a favorite part of my life, challenging me to move to higher ground, deeper appreciation, and fuller service for the Lord.

This leaves little room for all the blessings that could be logged in a journal, but I’d like to touch on a couple recent events that were moving.  At Hamilton, OH, where our trailer was parked, we were told about an international market where we could get a “cultural experience.”  We needed a few things anyway, so we traveled to Jungle Jim’s.  What an experience!!!  There were imported foods of nearly every sort from many different countries.  We found the small South African aisle and went nuts!  It was like being “home” again.  I could just picture shopping in Polokwane’s Pick ‘n Pay grocery store.  As we browsed the shelves filled with Bistro powder, PeriPeri Sauce, Cadbury chocolate, Tennis biscuits, rusks, Black Cat peanut butter (to name a few items) my thoughts turned to dear people we love and miss there in Africa.  I was moved to tears.

The Lord provided the wonderful opportunity to visit the Creation Museum in Petersburg, KY.  What a joy to see this top-notch presentation supporting and reminding us of the very foundational Biblical truth of Creation–where God moved (Gen 1)–that has been attacked by the world since its creation!  We had to move through it quickly when one could spend days wandering through the myriad of programs, pondering the challenging thoughts presented…  After viewing the Planetarium, Jerry and I were saying the same thing:  “I can’t believe…”  He couldn’t believe anyone could believe evolution in the light of Scripture’s truth.  It struck me how God, Who created our vast universe, would stoop to become a Man to save a “speck-on-a-speck-on-a-speck…” of a man’s soul.  An older couple passing by, hearing our conversation, commented, “You can’t NOT believe!”

By the way, 97 verses were found in the KJV containing “move, moved, moving”…revealing an interesting study.  We would do well learn of God, His ways, His truths while being led in our common everyday activities.  As we think about our moves through some moving experiences, we recalled how in Matthew 14:14, “Jesus went forth, and saw a great multitude, and was moved with compassion..”  His heart moved Him to action.  The Lord wants His people to “continue in the faith grounded and settled, and be not moved away from the hope of the gospel…” (Col 1:23).  He also encourages us not to be moved “by these afflictions: for yourselves know that we are appointed thereunto”  (1Th 3:3).  A great example of one who was NOT moved by afflictions, but WAS moved by the fear of God is Noah (Heb 11:7).

“Wherefore we receiving a kingdom which cannot be moved, let us have grace, whereby we may serve God acceptably with reverence and godly fear” (Heb 12:28).

Time to move on to another service!